We want to make Hockey Coach Vision the perfect tool to support you in your daily work. So don't hesitate if you have any questions or feedback!

Filip is the CEO of HCV. After his playing career, he graduated from the University of Arts in Zürich, with a Master's degree in Interaction Design, where the basis of Hockey Coach Vision was his Master's thesis. After working with Disney as a technical designer, he left to dedicate himself to Hockey Coach Vision and teamed up with Larry to create CoachVision GmbH.

Larry is an original Co-founder of HCV and our technical director. He is a former professional ice hockey player, who after his playing career became a professional hockey coach, today with over 25 years experience as head coach in Europe (France, Switzerland, Norway, Austria, Germany, and Sweden). In that time his teams have won 7 national championships and 4 European Cups. His knowledge of European and North American hockey is the result of his collaboration with some of the best hockey people in the game. 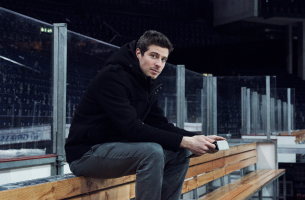 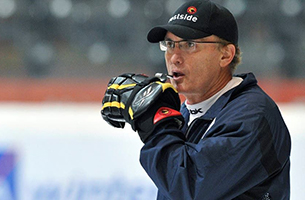 We have a community of coaches that consult with us to provide great insights into coaching players of all ages and levels. Their collective knowledge is a result of coaching for many years in many different countries. Our goal is to provide our coaching community an international experience learning from coaches from all over the ice and inline hockey world. 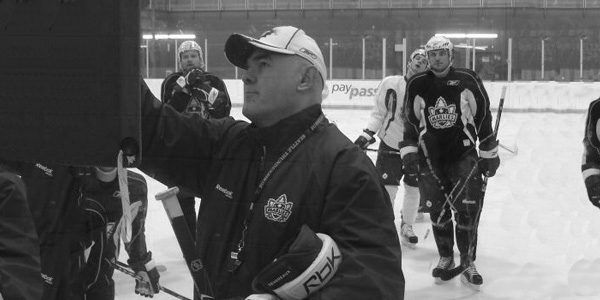 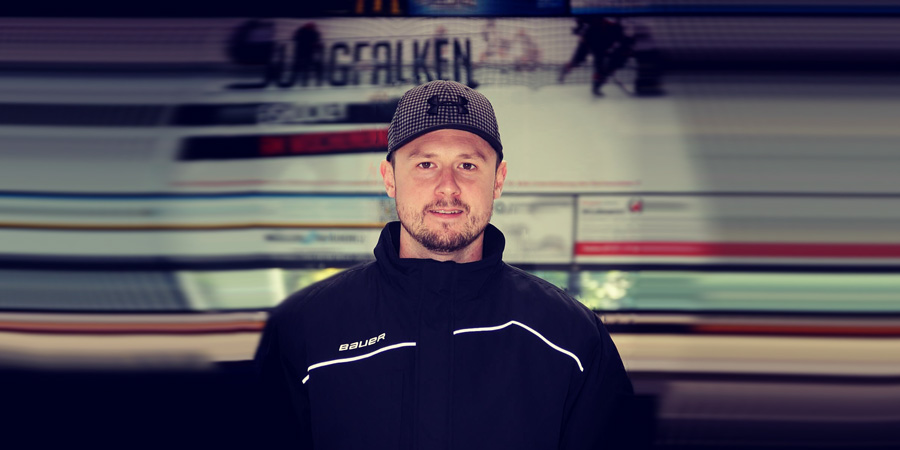 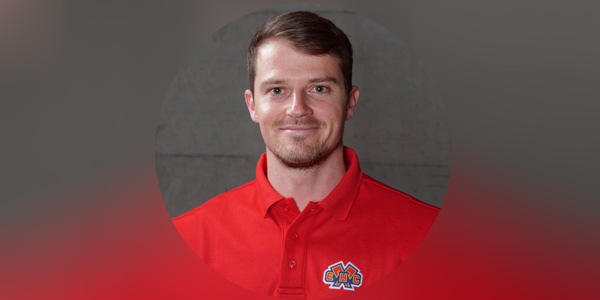 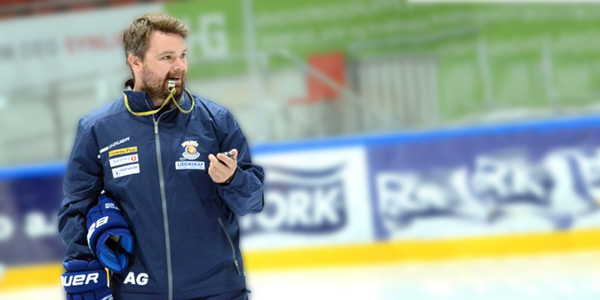 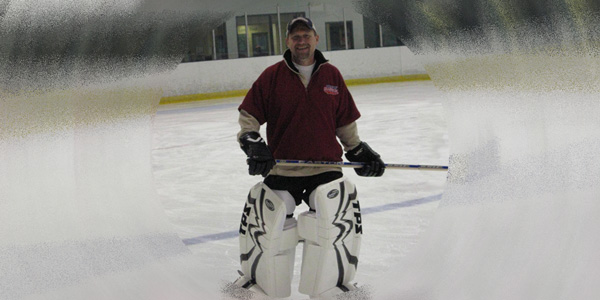 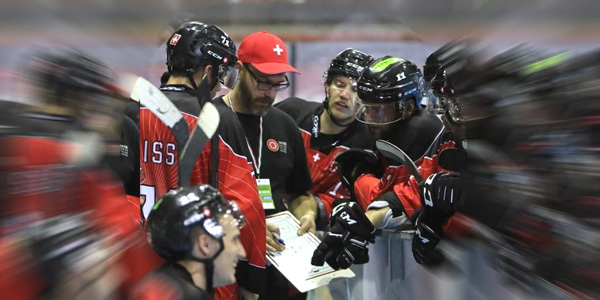 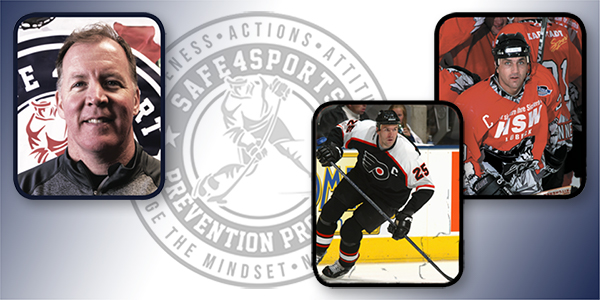 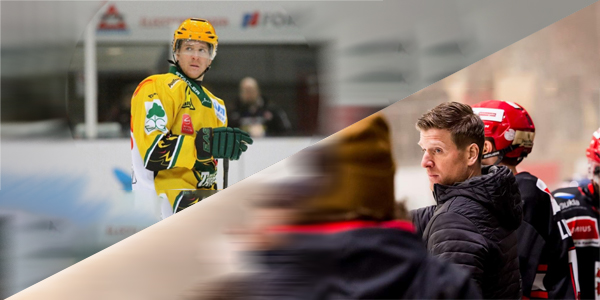 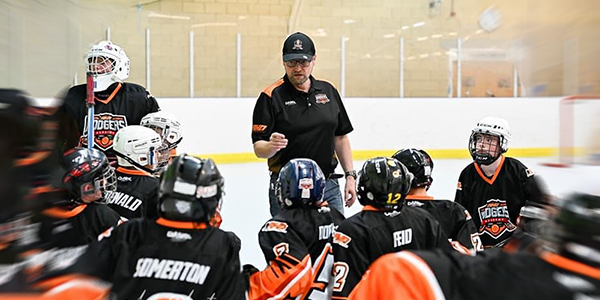