Back to drill store

The EURO PRO 77 is the next chapter in the Euro-Pro series. These drills and small area games have been collected from many different sources in Europe and North America. They represent the rich diversity of how we teach and play the modern game. Many of these drills were collected while participating in the European Champions League play between Switzerland, Read more 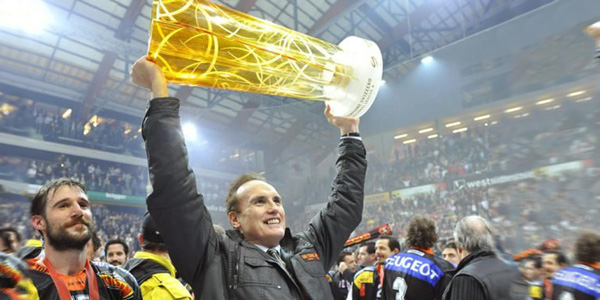 Larry Huras, who originates from Ontario, Canada, is a former professional ice hockey player. After his playing career he became a professional hockey coach, today with over 25 years experience as head coach in Europe (France, Switzerland, Norway, Austria, Germany and Sweden). In that time his teams have won 7 national championships and 4 European Cups. He has been twice Read more 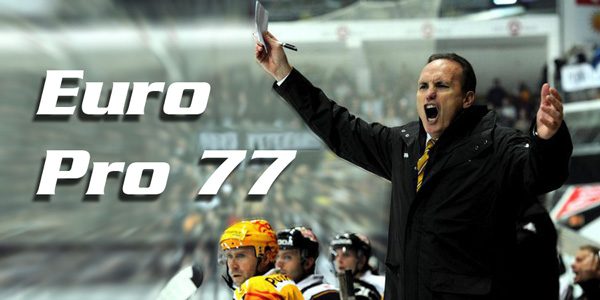 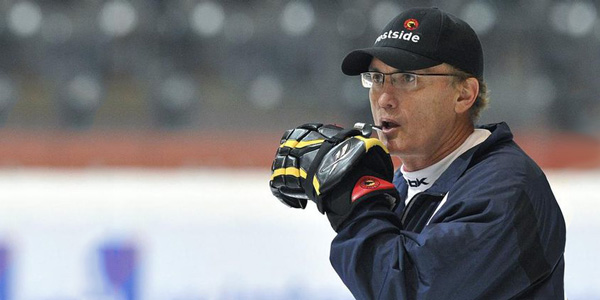 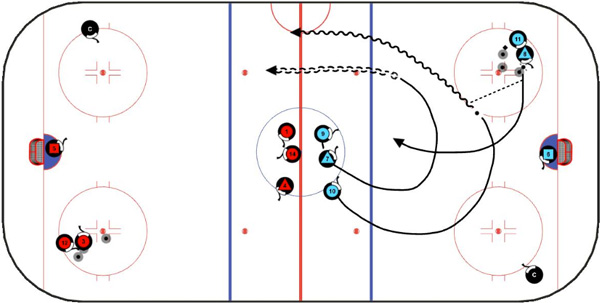 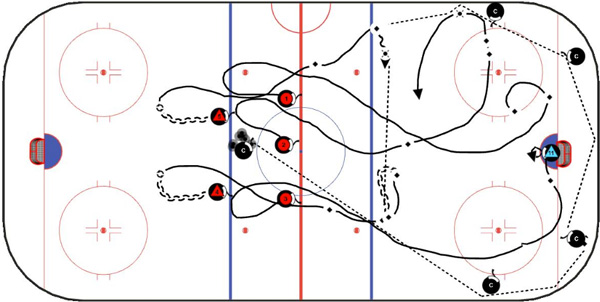 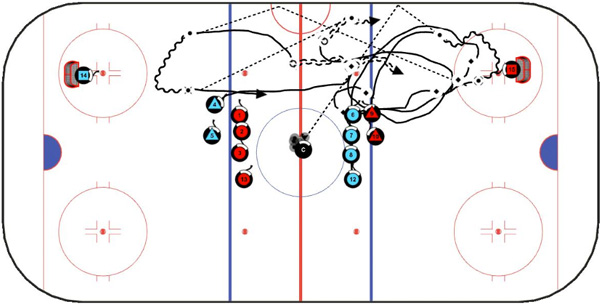 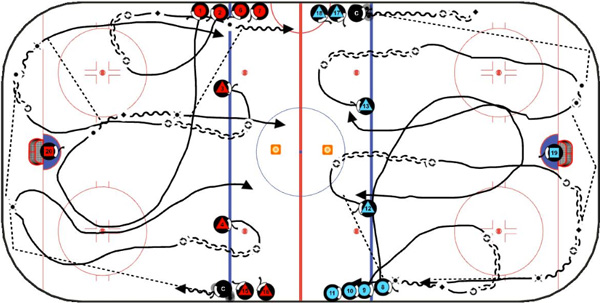 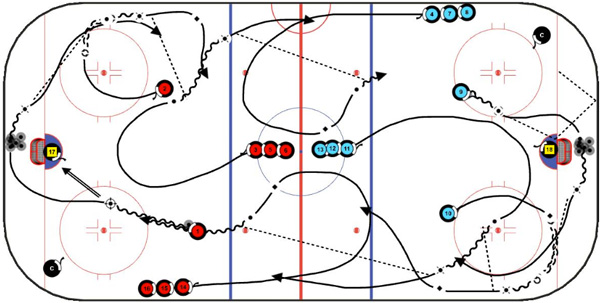 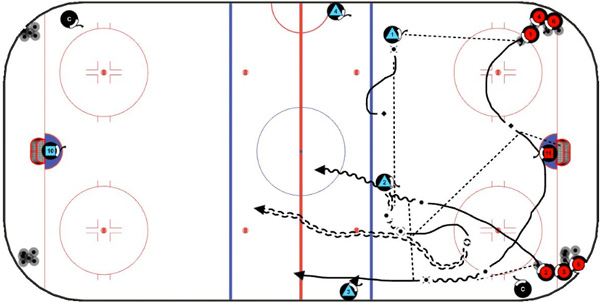 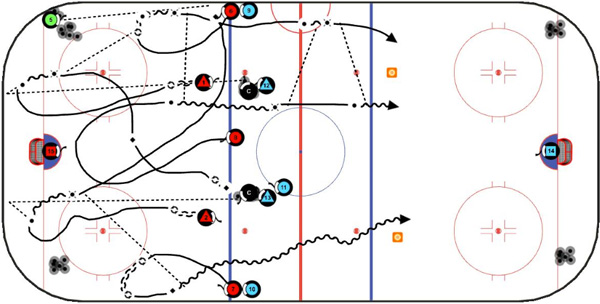